This Derby has concluded.

The more that play,
The more we pay!!

(Big fish can be included in the 4 fish stringer) 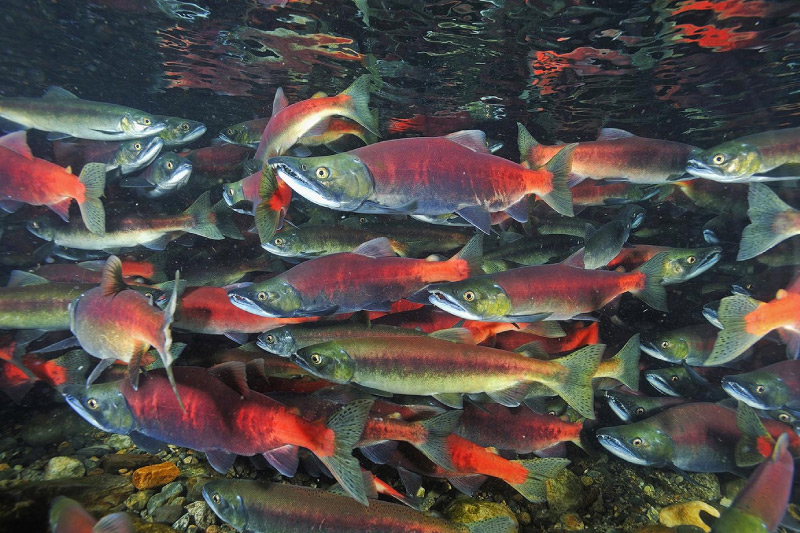 Winners will be determined by weight

In case of a tie, see or ask for CVA rules
All disputes will go through derby chair

Derby participants must follow all Department of Fish & Wildlife rules and have in their possession a valid CA fishing license
Fishing Lines May be in the water from 5:30 am to 1:00 PM June 25, 2022
All participants must be officially registered to be eligible for weigh-in and prizes.
All persons on any derby-entered vessel must be offcially registered in the derby.
Children participating who are 15 years old or younger are not required to have a fishing license in possession.
*** Each vessel is a team. No sharing fish between teams.
Each entrant, upon registration to compete in this CVA derby, agrees to indemnify and save harmless the Central Valley Anglers, their members, officers, sponsors and event officials from any liability, expenses, claims or demands that may arise from participation in this derby.

For Russ Faught, The Fisherman’s Friend wasn’t just a bait and tackle shop. It was his dream store, where he could teach people of all ages how to fish in places as close as Lodi Lake and as far away as Flaming Gorge, Wyo. It was a place where he would give a kid who came in with a Mickey Mouse pole a brand new rod with only the promise that he or she bring in the first fish they catch. It was a place where he could constantly be surrounded by the hobby to which he dedicated his whole life.

His love of the land-locked salmon would lead him on 15-hour car rides several times during the summer to Flaming Gorge. He even created the R-Lure, which was specifically designed to catch trout and Kokanee and was proud of receiving several line World Records for Kokanee. But more than the pride Russ had for his fishing accomplishments, Russ took the most pride in the friendships he made over the years. If you had Russ as a friend you could always count on him to be there for you. As a friend he was second to none!